How does the internet company also e-commerce company verify that you have the credit card? It verifies using CVV2 Code and Luhn Algorithm. The Luhn Algorithm is used to validate all sorts of numbers, including credit cards numbers.

Who needs to Validate Credit Card Number and Why?

When you buy a thing from a shop and pay by credit card then the shopkeeper sees that you own the card and he swipes it physically. When the card is swiped the data encoded in the chip in front or magnetic stripe on the back is read. 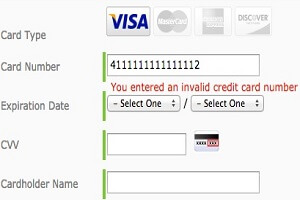 How does the internet company also e-commerce company verify that you have the card? It verifies using CVV2 Code and Luhn Algorithm. The different parts of the card or the Anatomy of the card is shown in the image below. 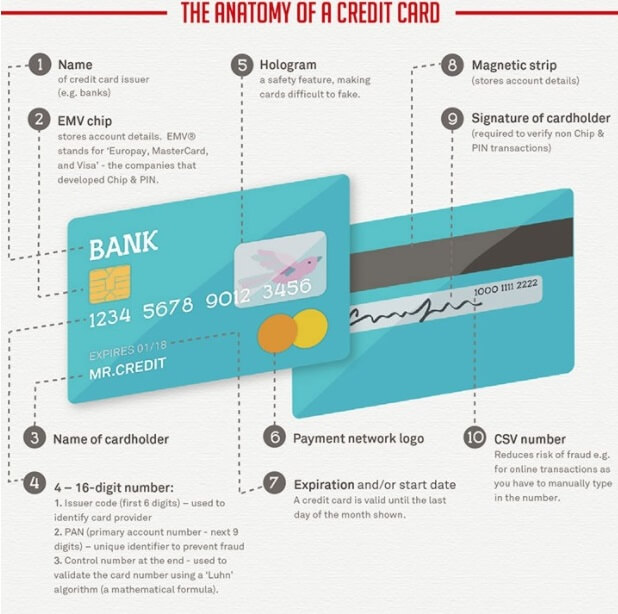 Anatomy of a credit card

Card security codes are the three-digit numbers found in the signature panels on the back of Visa (Card Verification Value 2 — CVV2), MasterCard (Card Verification Code 2 — CVC 2) etc. These numbers are generated when the card is issued, by hashing the card number and expiration date under a key known only to the card issuer. These CVV codes helps merchants verify that their customers have their cards at the time of the transaction.

Have you thought that if the 3 digit number on back of credit card is called as CVV2 where is CVV1?

There are up to three tracks on magnetic cards known as track 1, 2, and 3. Track 3 is virtually unused by the major worldwide card networks. Point-of-sale card readers almost always read track 1, or track 2, and sometimes both, in case one track is unreadable. Track 1 has a higher bit density (210 bits per inch vs. 75), is the only track that may contain alphabetic text, and hence is the only track that contains the card holder’s name. One of the fields in this track layout is the Card Validation Code (CVC) or CVC1. which serves as a cryptographic integrity check on the track contents. Much like a message authentication code, the CVC simplifies the process of authenticating track data when it is received by the issuing bank. 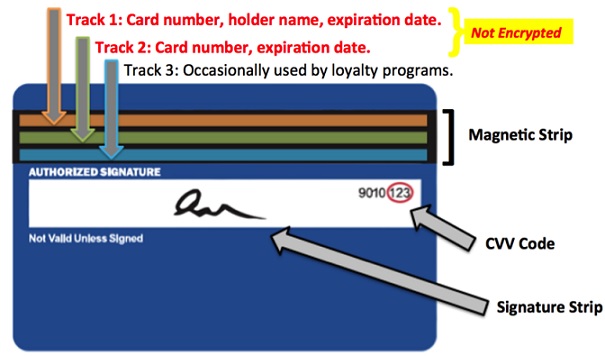 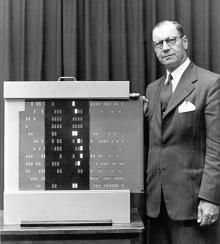 Luhn the inventor of Luhn algo

Let’s see how to validate a credit card number. If you want to see the video on Luhn Algorithm you can click here.

Sum=70. These add up to 70 hence the credit card number is valid.

YouTube video which explains the Luhn Algorithm is given below

You can try the website to https://binlist.net/ to find what information do the first 8 digits of your Master/Visa credit/debit card reveal.